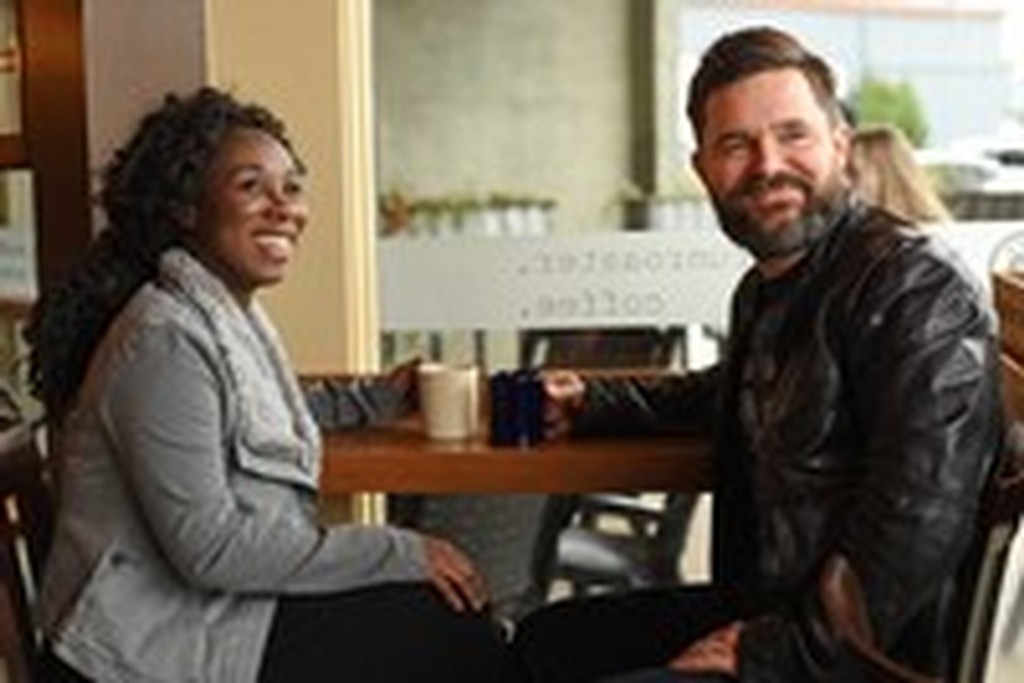 Wine & Words is the latest addition to Liquidity’s line up of artistic experiences. In partnership with the Vancouver Writers Fest you will have the opportunity to spend time in an intimate winery setting with some of the world’s best literary talents.

> BOOK YOUR TICKETS HERE
Only a few are left for this exciting new event in the Okanagan.

Esi Edugyan has twice won the Scotiabank Giller Prize for her novels Washington Black (2018) and Half Blood Blues (2011). Both novels were also shortlisted for the Man Booker Prize. She has degrees from the University of Victoria and Johns Hopkins University. Her work has appeared in several anthologies, including Best New American Voices 2003. Her debut novel, written when she was 25, The Second Life of Samuel Tyne, was published internationally. In 2014, she published her first book of non-fiction, Dreaming of Elsewhere: Observations on Home.

Steven Price is the author of three novels, Lampedusa (forthcoming August, 2019), By Gaslight (2016), longlisted for the Scotiabank Giller Prize, and Into That Darkness (2011). Also an acclaimed poet, he has written two award-winning poetry books, Anatomy of Keys (2006), winner of the Gerald Lampert Award, and Omens in the Year of the Ox (2012), winner of the ReLit Award.

TICKET PRICE: $30 PER PERSON
Includes one of the author’s novels as well as special offers from Liquidity & Vancouver’s Writers Fest.

Don’t forget to book a lunch or dinner at the Bistro to truly enjoy your experience at Liquidity.  Book online at  www.liquiditywines.com/Bistro or call 778-515-5500 Ext 1 to make a reservation.

IN COLLABORATION WITH THE VANCOUVER WRITERS FEST

The Vancouver Writers Fest connects people to exceptional books, ideas and dialogue through year-round programming that ignites a passion for words and the world around us.  For more information visit www.writersfest.bc.ca