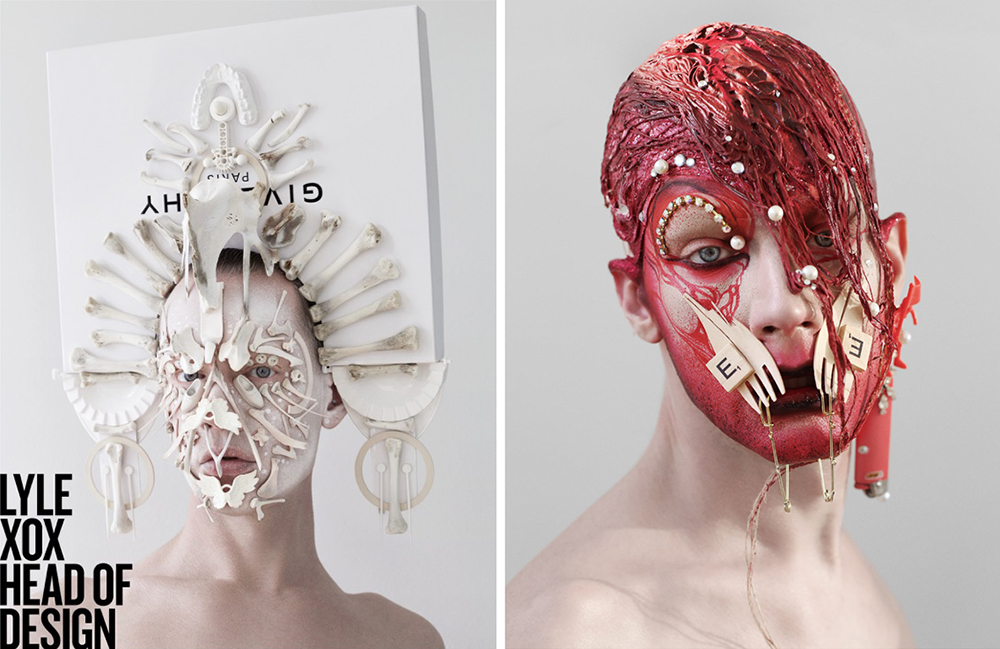 This exhibition is in this creative climate of blurring that Lyle finds his mixed media self portraits not only accepted, but highly celebrated. The portraits are transformative in nature and fuse inspiration from high fashion with the mundane objects of every day life; taking beauty and turning it on its head.  “For me, it is not about Drag, female impersonation or living the life of a New York City clubkid. It has always been and continues to be about the art. My face as a canvas.” Through the process of removing his self identify and replacing it with that of an object, it encourages dialogue on a journey connecting the viewer with a myriad of objects relating to their own carbon footprint and consumerism through a surreal lens. 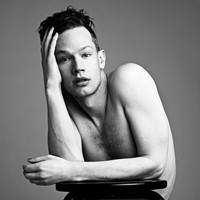 Liquidity Winery is pleased to present these self portraits that fuse facial sculpture, makeup, found objects and fictional writing into works that speak about the power of transformation and the ability to move beyond the sense of self.